It started in the small city of Rocky Mount, North Carolina where Walter Boston, Jr. was born and raised.

Coming to faith in Christ as a child, by the age of 14, he was being recognized and licensed as the youngest preacher in his then denomination.

While still in Junior high school as a child prodigy, he was allowed to enter The Rocky Mount School of the Bible where he received an associate’s degree in biblical studies. At the age of 16, he successfully started and incorporated his own evangelistic outreach ministry named Jesus Cares Ministries, Incorporated registered within the state of North Carolina. Building a financial base through partnerships, he opened a full-time administrative office which was administrated by his part-time and volunteer staff during business hours. After school Walter would join the office staff.

By the age of 17, there were three significant experiences taking place in his life within months of each other: graduation from high school, enrollment into his first year of seminary and ordination as a senior pastor of First Baptist Church in Powellsville, NC. Walter served as founding senior pastor of City of Praise for twenty-four years and its the establishment was recognized as one of the three leading churches in its region during his pastoral tenure as they built the first-ever debt-free worship center in the entire region.

Presently as a forty-two-year veteran leader, public speaker, author, pastor to pastors, and a mentor to many, Walter is sought after and regarded globally as a friend to leaders in every sector of society. He serves leaders of all walks of life and his audiences include churches, conferences, leadership roundtables, public and private universities, and small businesses. He has served on five continents and in 45 nations and continues to travel globally.

As a Christian academic, Walter earned a Bachelor of Theology and a Masters of Divinity from Union Christian Bible Institute, Durham, North Carolina. In 2005, he completed his Doctor of Divinity in Trends of Secular and Sacred Leadership from the School of Bible Theology and University San Jacinto, California. He also holds a certification in family counseling. He has taught as an adjunct and resident professor and guest lecturer at a number of Bible colleges. He has also served as Dean of Academic Affairs. He continues in his capacity as a guest lecturer from time to time and when called upon writes as a columnist for newspapers and magazines. In 2013 he was one of 100 nominees world-wide for the John C. Maxwell leadership award in the faith-based category.

Walter and his wife Lisa, reside in Charlotte, North Carolina and share the joy of being parents to two adult children and have been blessed with one granddaughter.

In summary, Walter Boston Jr. is a gentleman of deep faith and family whose life purpose is devoted to making a tangible and lasting difference in the lives of others while living a Spirit-led life fully submitted to his Lord Jesus Christ. 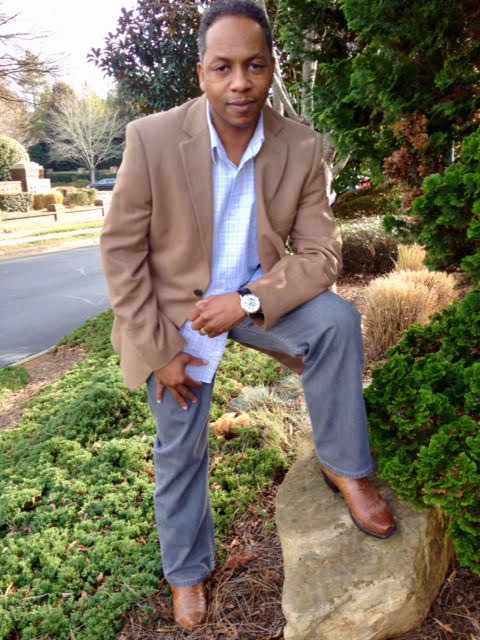